With the provincial election behind us and the summer warming up, there’s no better time to hit the streets and keep building our decent work movement.

And it’s urgent we do so because Ontario's three paid sick days are set to end on July 31.

We know that low-wage frontline workers are more likely to get sick from the workplace and have the least health and safety protections. Without access to permanent paid sick leave, workers will continue to be forced to choose between going to work sick or losing pay. 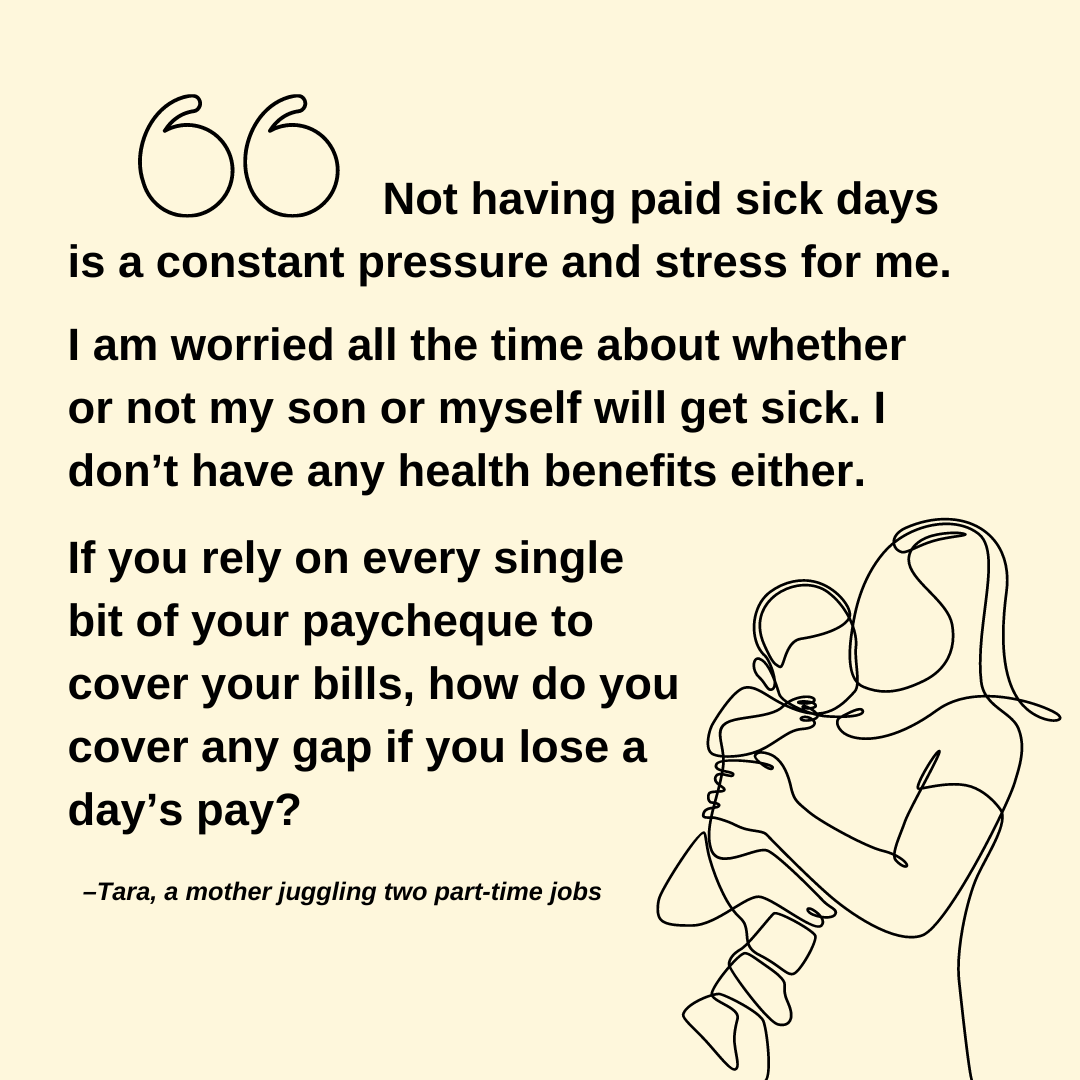 But the legislation is set to expire in just a few weeks. It's urgent that we redouble our effort for permanent, employer-paid sick days for all workers. Will you sign and share the petition for 10 permanent paid sick days?

In addition to sending an email, we want to make sure Premier Ford hears our voices directly. That's why we are hosting an emergency phone action on Tuesday, July 12 at 5:30 pm. Please RSVP now: Emergency Phone Zap: for 10 Paid Sick Days.

For this Phone Zap, we'll meet on Zoom, prepare ourselves with some talking points, then we will take a few minutes to call the Premier as well as the Labour and Health ministers (we expect the new cabinet to be announced by the end of June.)

Did you miss our June 7 organizing meeting? No worries! Here's a 4-point recap and a video of the conversation kick-off (click here to watch the video):

Can we count on you to bring new folks to our next provincial meeting on August 23 at 7:00 pm?

After August 23, we'll resume meeting every four weeks on Tuesdays at 7:00 pm. Please mark these upcoming dates in your calendars: September 20, October 18, and November 15.

Lawn and window signs are still a great way to increase the visibility of the campaign in your community. Put up a sign showing you are proud to support decent work for all. Click here to request a lawn or window sign and feel free to order a few more to share with your friends. 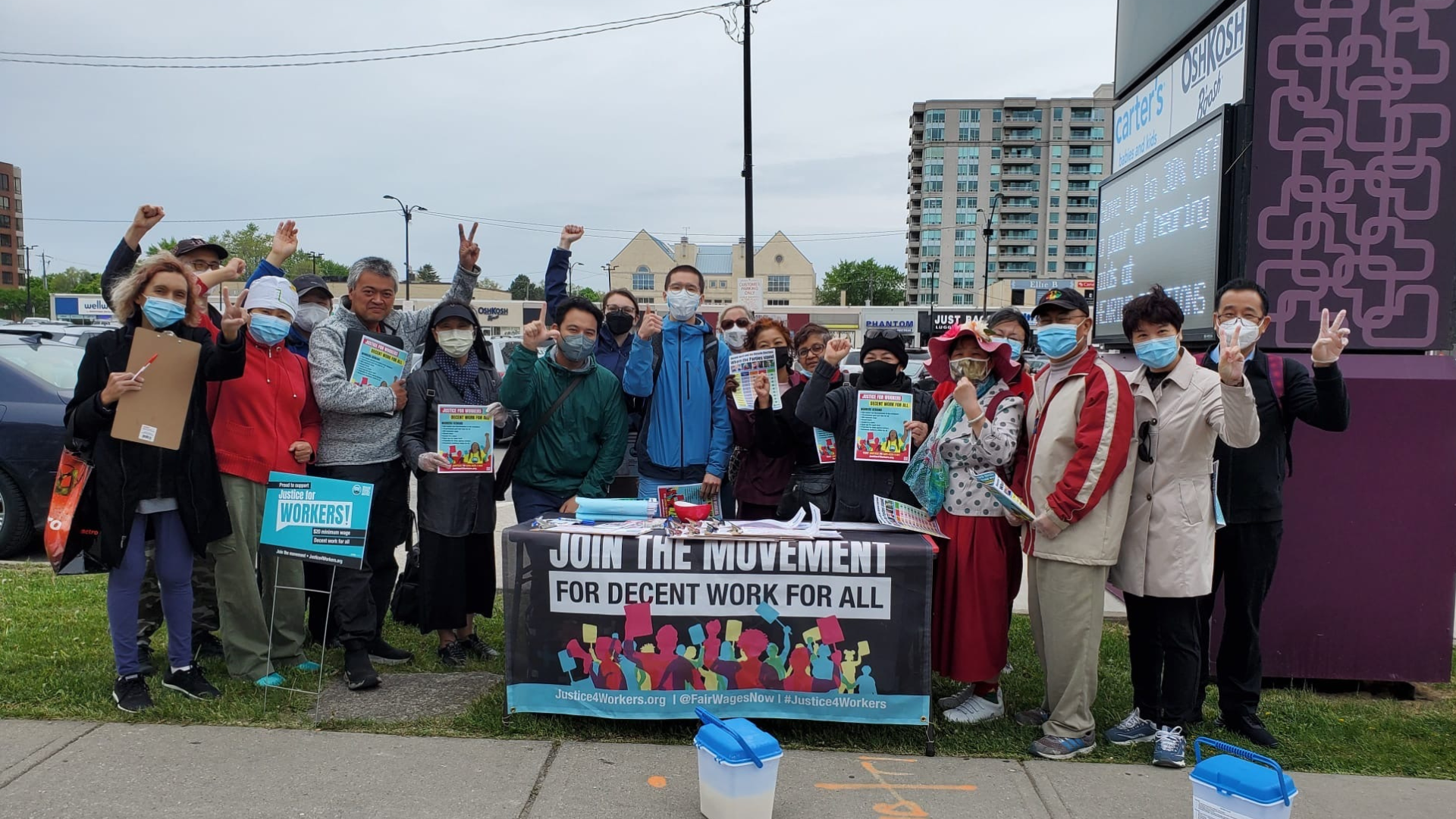 For upcoming local events, please visit our Meetings & Events page here. And if you have an idea for an action or need support to organize an event in your community, please send us an email at [email protected].